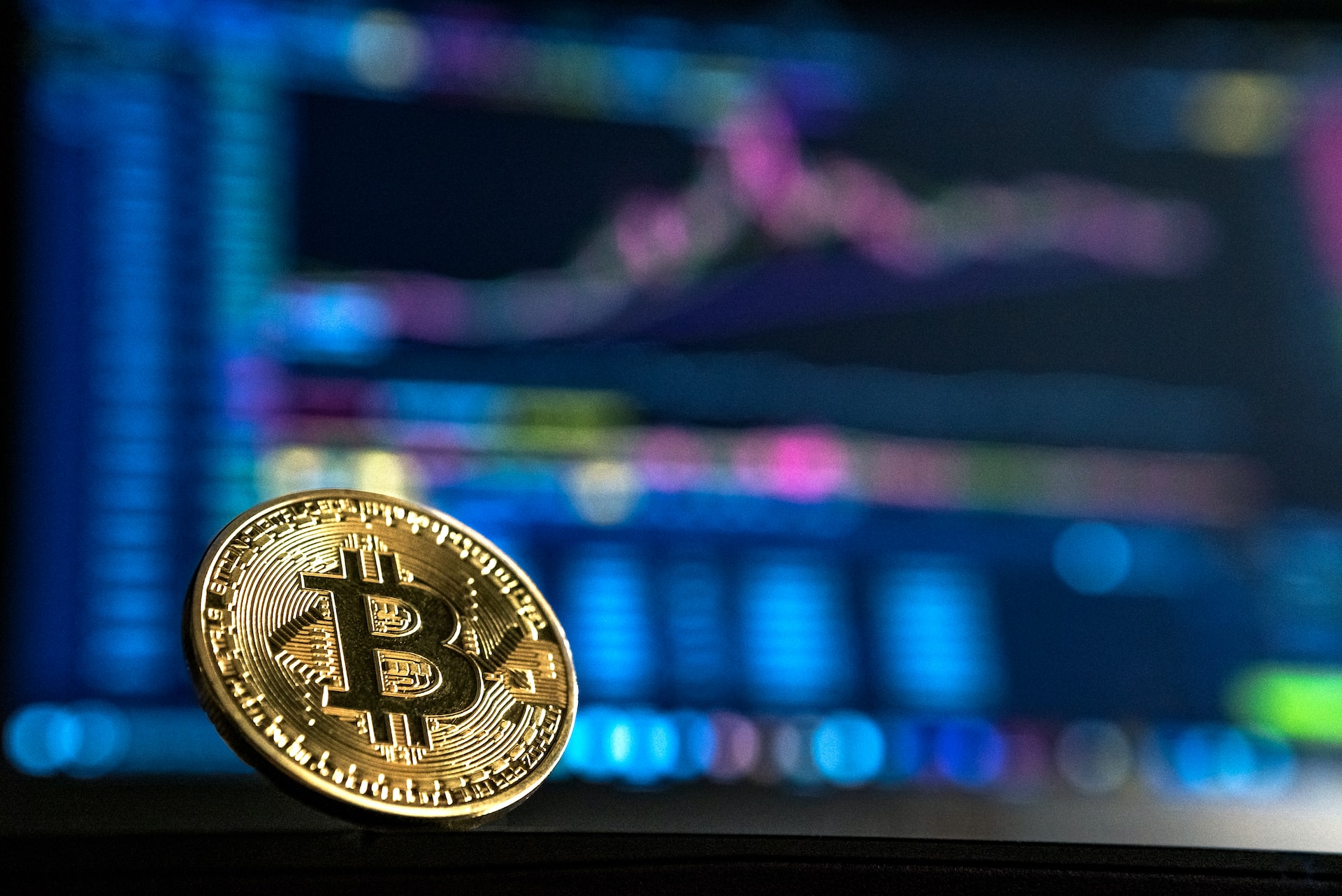 What is Bitcoin? A Beginner’s Guide

Bitcoin is a digital currency that operates through a decentralized network known as the blockchain. As of December 2017, the market cap of Bitcoin exceeded $204 billion, and it is the first cryptocurrency to achieve this feat.

In contrast to other monetary systems, such as fiat currencies or the gold standard, Bitcoin has no third-party intermediaries such as banks or government institutions.

With its decentralized nature, Bitcoin allows users to transact directly without an intermediary, and it operates through a public ledger.

In this article, you will learn everything you need to know about Bitcoin, from its origins and benefits to how you can get started investing in this new digital currency today.

A major difference between bitcoin and traditional currencies is that it doesn’t exist in physical form. This means that no one can hold your money for you, and it also means that you can’t go to the store and exchange your bitcoins for goods.

Instead, you have to trade your bitcoins for products or services with people who accept them. This, in turn, means that you can’t seek the protection of law enforcement if someone steals your money. Once your bitcoins get stolen, they’re gone forever, and there’s no one to help you recover them.

This is one reason that you have to be extremely careful when selecting who and where you buy your bitcoins.

How does Bitcoin work?

Bitcoin was created as a solution to a problem that has plagued all types of currencies, from gold to modern digital currencies: how to trust that a given unit of currency is genuine.

People who contribute processing power to the blockchain will receive newly created units of that currency. In this way, a blockchain acts as a distributed network for trust: there’s no one central authority who can misdirect or manipulate the system.

The identity of the inventor of Bitcoin remains a mystery. The name “Satoshi Nakamoto” may be a pseudonym for the person who authored the paper in 2008 which is titled “Bitcoin: A Peer-to-Peer Electronic Cash System”.

The person or persons behind the pseudonym may have held an estimated 1 million bitcoins, which would have been worth $19 billion USD in December 2017.

Why do people invest in Bitcoin?

Is Bitcoin a scam?

Bitcoin is not a scam. In fact, it has been around since 2008 and has grown exponentially in value ever since. Most people who have heard of this digital currency have become curious about investing in it.

While there are benefits and reasons to invest in Bitcoin, it can also be extremely risky, which is why you should be careful where you invest. The best way to guard yourself against scammers is to do your research before investing.

Make sure to only invest in legitimate companies. Do not fall for scams that claim you can earn high returns with little risk. Another thing to keep in mind is that, like with the stock market, you cannot predict the future. So do not expect Bitcoin or any other digital currency to increase in value.

How to buy and store Bitcoin

Buy from a reputable exchange: There are many different cryptocurrency exchanges available, and not all are the same.

Some are very trustworthy and have been operating for years, while others are relatively new and have questionable reputations.

Look for an exchange with a good reputation, high-security standards, and low fees. Once you buy Bitcoin, you need to store them in a digital wallet. You should do this offline in a hardware wallet that is free from the internet. This way, you can protect your coins from hackers and scammers.

There are many things to consider when deciding whether or not to invest in Bitcoin. With the right information, you can make an informed decision about whether or not this digital currency is right for you.

My name is Brandon

Full time car dealer from Arizona. I was very successful on Wall Street and I would like to help others get rich in the stock market as well.